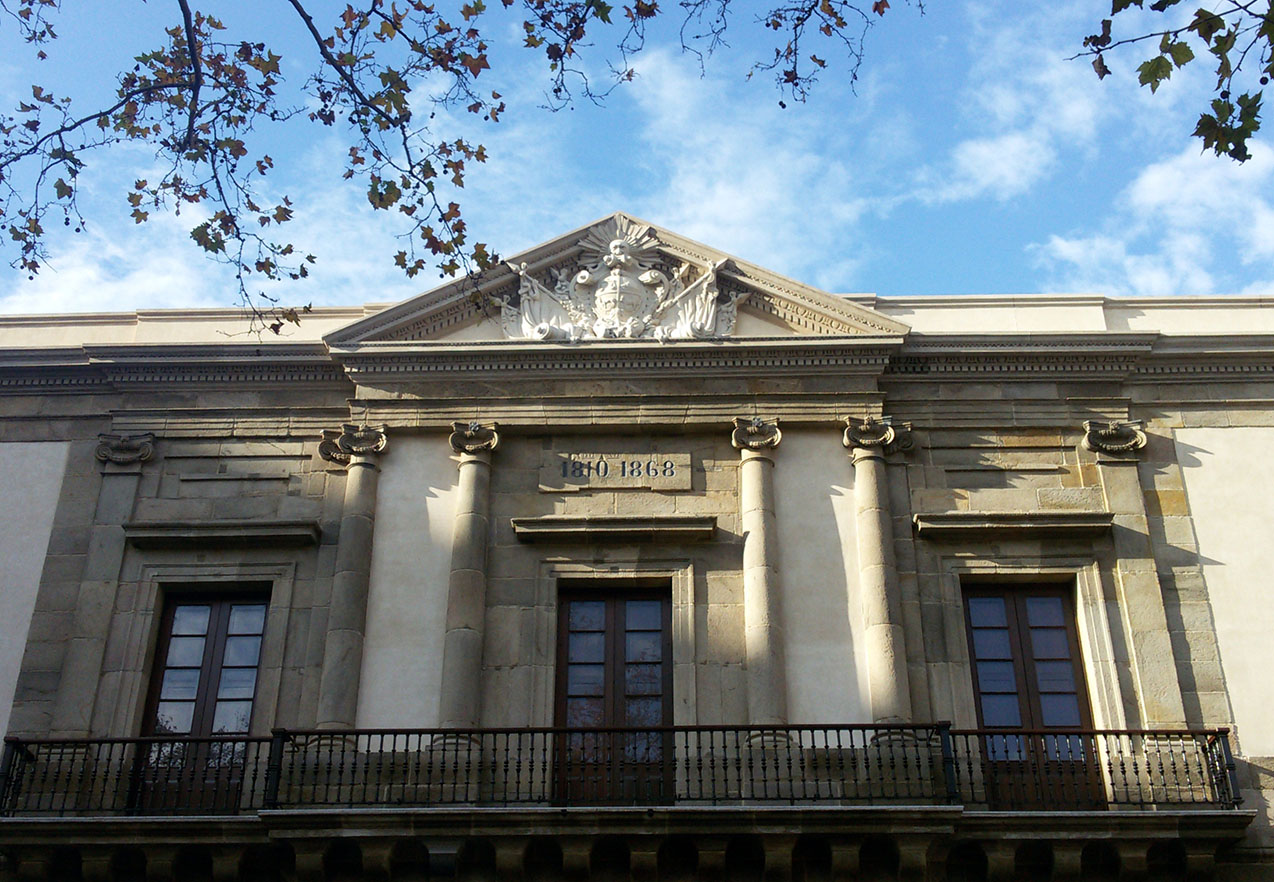 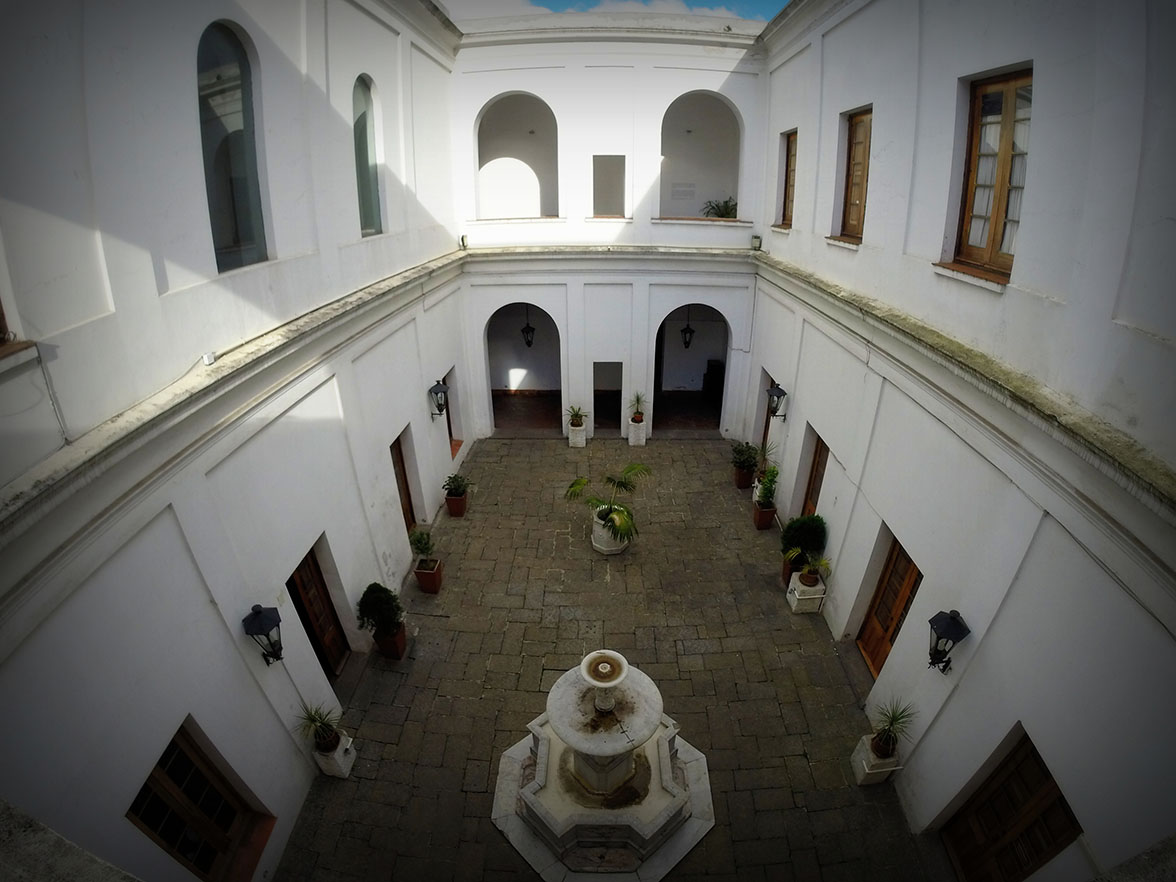 Cabildo Historical Museum. A proposal that excites both ways, the virtual and the face-to-face.

Summer is looming and Uruguay advances in its tourist reactivation plan by opening its borders. From November 1, the entry of foreign visitors who have received the two doses (or the only in case of single doses) of the vaccines authorized in their countries of origin, who must present a PCR test or another equivalent carried out up to 72 hours before admission and take all the precautions that are already practical, such as the use of chinstraps.

If you are enthusiastic about the idea of ​​enjoying Uruguay, Montevideo has very good cultural attractions and this time we want to propose a visit to the Cabildo Historical Museum, located in the Old City, in front of the Plaza Matriz, near the port; in an old building built in the early nineteenth century with solid stone ashlar walls, where the Cabildo functioned and on July 18, 1830 the first Constitution of Uruguay was sworn in. Since 1958 it has been the headquarters of this cultural institution, first called the Municipal Museum and Historical Archive.

In its rooms it will be possible to visit different exhibitions, we are excited to suggest one in particular: No image is innocent. Under the curatorship of the conservative Marco Tortarolo, this initiative was born in the middle of the pandemic and reached a great impact on social networks. The audiovisual series achieves a subtle balance between academic information and the rhythm of the message, designed for a diverse audience, seeking to get the viewer out of a passive role and activate their gaze. As announced by the title of the virtual cycle that has become an exhibition, there is no innocence in the images. 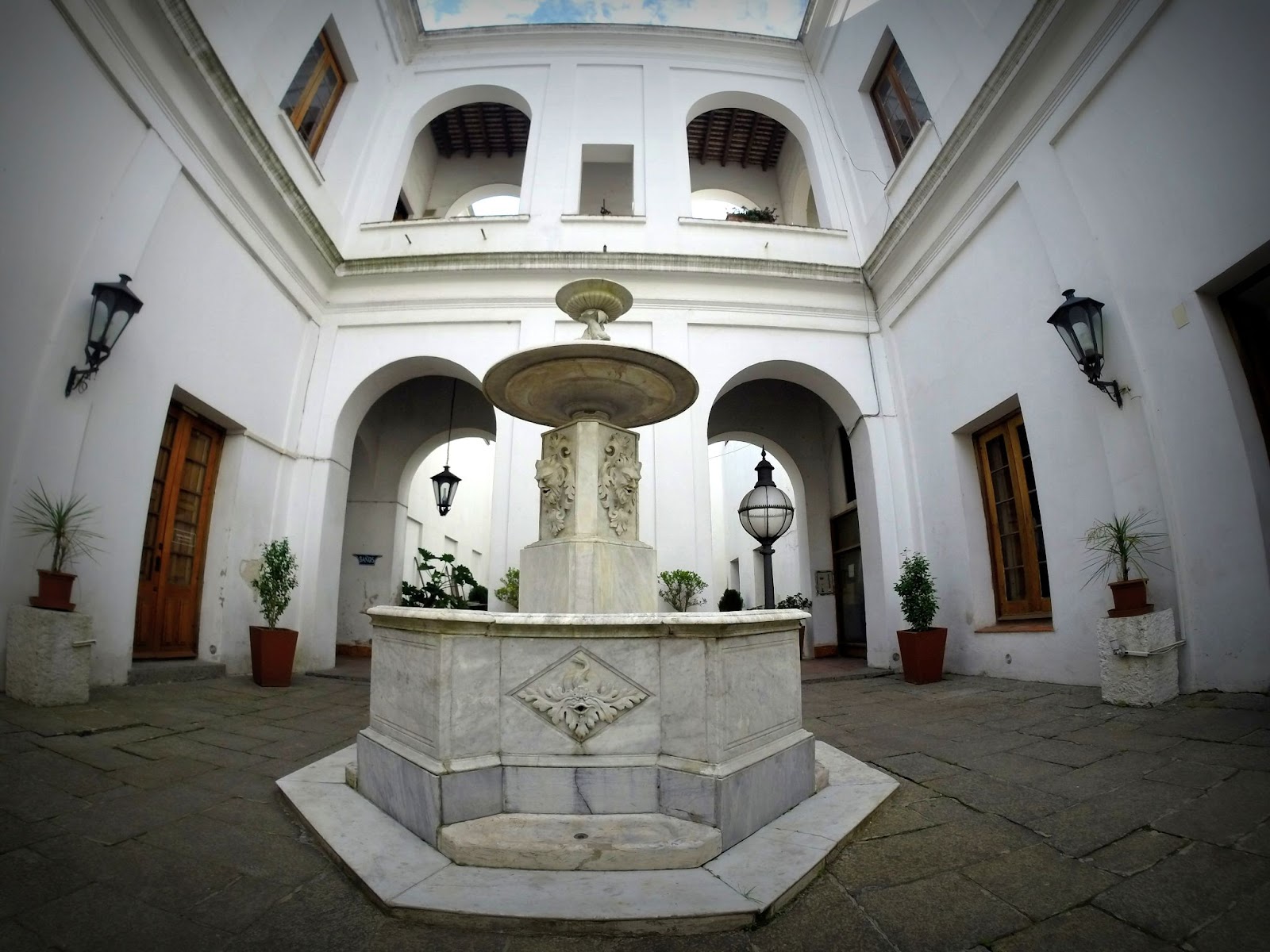 The suggested cycle includes nine chapters. We suggest you visit number 3, Four Charrúas, with the study of the French engraving Group of Charrúa Indians brought by M. de Curel. Knowing the history of that illustration will surprise you. SEE VIDEO

Send us an email briefly indicating which works you intend to put on sale, and we will respond. click here

Complete with your registered email: